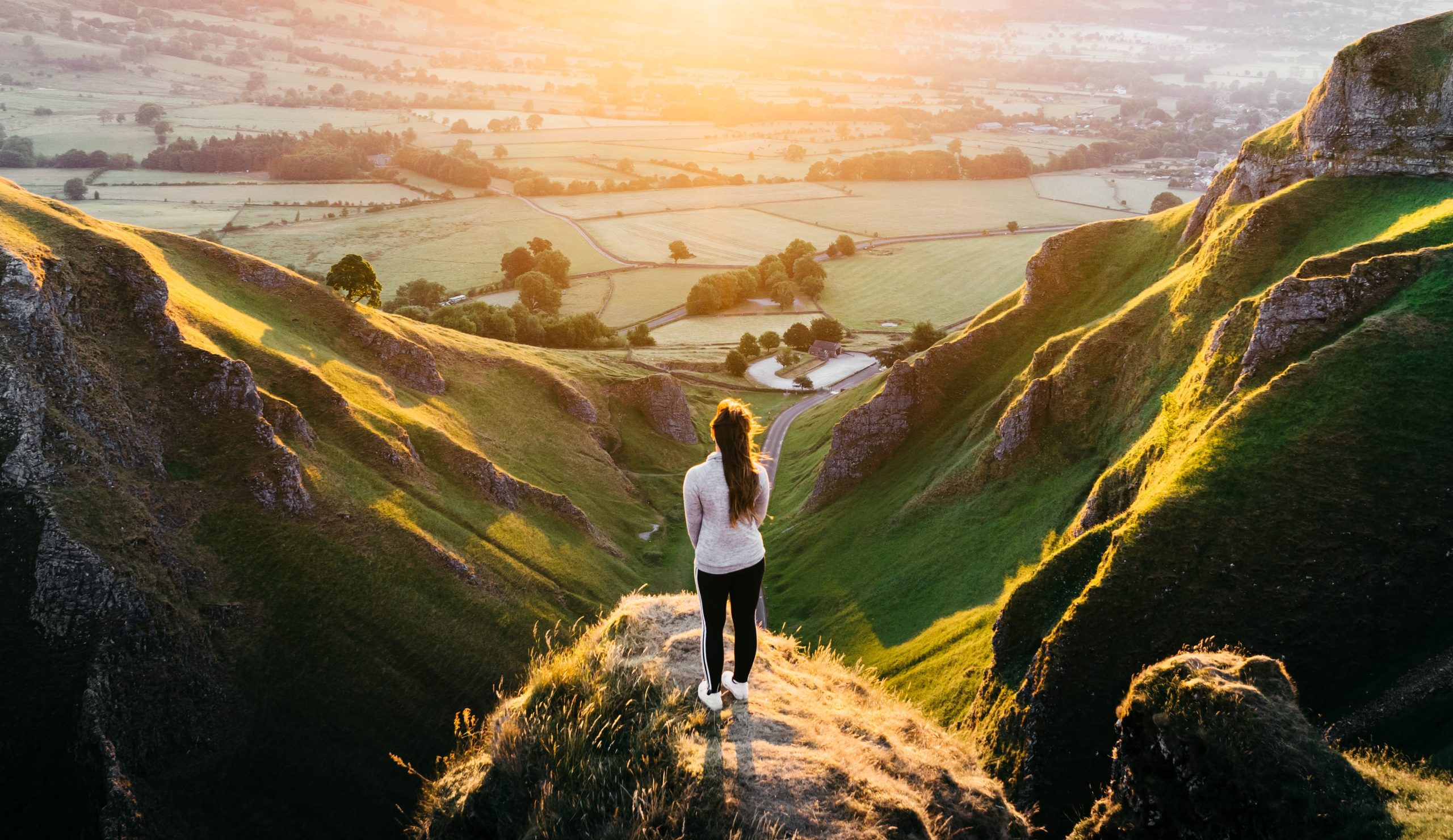 Life After a Miscarriage as Told by Sandra Chin

Kenneth and Sandra Chin got married in 1995 and have been serving their community together ever since, as the founders of the Asian Youth Ambassadors Malaysia. I’ve seen how much they both really love children although they don’t have any of their own. They almost did once, however. In 2019, Sandra shared her story in a book she published called “Life After Miscarriage” which also includes stories from three other women who have experienced the same.

I found her words to be very encouraging and wanted to share a few nuggets of her wisdom. The following story is a summary with excerpts taken from her book. Whether you and your spouse are trying for a baby, dealing with the loss of a miscarriage, or if you’re constantly asked about why you don’t have children yet… I hope you too will find this encouraging and may you find the same kind of hope in your circumstance, whatever it may be.

Kenneth and Sandra had been married for nine years before Sandra finally got a positive result from a pregnancy test. It was a Wednesday when it happened, right in the middle of a busy two months of travelling for work.  After spending the last four years trying for a baby, she and her husband were overjoyed! However by Friday of the same week, she had started bleeding and later after the first gynaecology visit recommended by her mother, they discovered she had a miscarriage. She had been eight weeks pregnant when it happened. At the time, information about miscarriages were not easily accessible and hardly anyone talked about it.

“I was in total shock,” Sandra recalls. “I had never experienced cramps like this before… and I was shouting to my husband that something had ‘fallen off’ / ‘come out’ [while in the washroom]. I didn’t know what was going on with my body.”

The miscarriage happened naturally and in the following weeks that were spent allowing her body to heal (thanks to her mother’s firm instructions to stay home and rest), Sandra had time to reflect and come to terms with the fact that she had at least been pregnant for awhile. It nullified every negative remark she had previously received about being “too old, barren, and infertile” in the past. She never really had to tell anyone about it because it all happened so fast, but as the years went by, people would question them about why they don’t have children.

“… it’s what others say that affects us the most. I had to be brave enough to say, ‘Yes, I had a miscarriage once. My husband and I have tried, yet we don’t have children today’,” Sandra writes. Through the years of experiencing various questions and comments that came her way, Sandra learned a few things about herself, and the kind of person whom she has chosen to be.

We are not defined by motherhood

Our value as women isn’t defined by whether or not we have children. We are already complete as a person, being a mother would simply be a bonus.

“Since I didn’t have that opportunity [to be a mother], I chose to carry on with my life. I couldn’t be yearning, longing, and waiting my entire life just to have children,” Sandra shares.

In her traumatic circumstance, she chose to be thankful for what she has (not what she doesn’t have) – a good husband who has vowed to walk with her till ‘death do us part’.

“If I had continued to pine and whine, I would have made his life very difficult by insisting that I had to conceive or that I was incomplete without a child. This is something that can really affect – even break – marriages. I know that losing a child can be very painful physically and emotionally, but for me, I chose to move on.”

Its important to get the right emotional support Women supporting each other

While there are indeed so many things to do, lives to live, and so much ahead of us, Sandra also acknowledges that its important to get the right amount of support to deal with a miscarriage emotionally and for her, to make sure she didn’t condemn herself for what had happened.

“Could I have done things differently back then? Maybe. If I had eaten all the herbs and tonics, could the miscarriage not have happened?… What I’ve learnt is that we cannot live for other people’s expectations. The world cannot throw at women that once they’re married, they’re defined by whether or not they have children. Many women want to have children but their bodes just take a different turn… [There are also] many women who have experienced miscarriages [who] go on to have children in the end, therefore we need to be kinder to one another, and help people move forward with their lives. When people are happy, they’re probably more able to conceive rather than when they are pressured by their parents, in-laws, friends, and society itself.”

Life must go on

If there really is something wrong with a person’s body, what are we going to do about it? We can’t always be focusing on the negatives for ourselves and for others. Let’s pick up the pieces and look forward to what else we can do. Some will choose to adopt, while others would get medical help, or be doting aunties or godparents to friends’ children. There are so many possibilities.

“As a single woman, you will be pressured to get married. As a married woman, you will be pressured to have children. So what happens when you’re not married? What happens when you’re not a mother? The pressure never ends. The point is that life must go on because we each have a calling and a destiny. We have our best lives to live… Miscarriages are a bump in the road, as with many more challenges (and celebrations) to come… So don’t stress, enjoy yourselves, and keep on living.”

Don’t stop trying because of fear

“You need to have hope in your marriage and in the love between your husband and yourself,” Sandra writes.

“It is definitely possible to conceive again barring major health concerns in both your bodies. Don’t allow fears and what if’s to come into your life. If you desire to have children, then continue to pursue that desire even though you’ve been through one or two miscarriages. My only advice is to not put your entire value, worth, and identity in motherhood. Count it as a blessing then, that you have a great relationship with your husband, that you’re married, and that you were able to conceive. You can then pursue other options like adoption but don’t stop trying because of fear, because you never know what will happen,” Sandra says. Sandra Chin is recognised by many as an inspirational trainer and speaker with over 20 years’ experience in youth and campus ministry. Together with her husband Kenneth Chin, they also pastor a church called Acts Church. Sandra’s goal is to see women inspired and empowered to live their lives dynamically and without regrets.

Her story focuses on one perspective (the woman’s) when it comes to experiencing a miscarriage. Our next story from another couple will share thoughts from both husband and wife and how they supported each other during postpartum depression. Meanwhile, if you would like to get a copy of Life After Miscarriage for yourself, you can get in touch with Acts Church here.