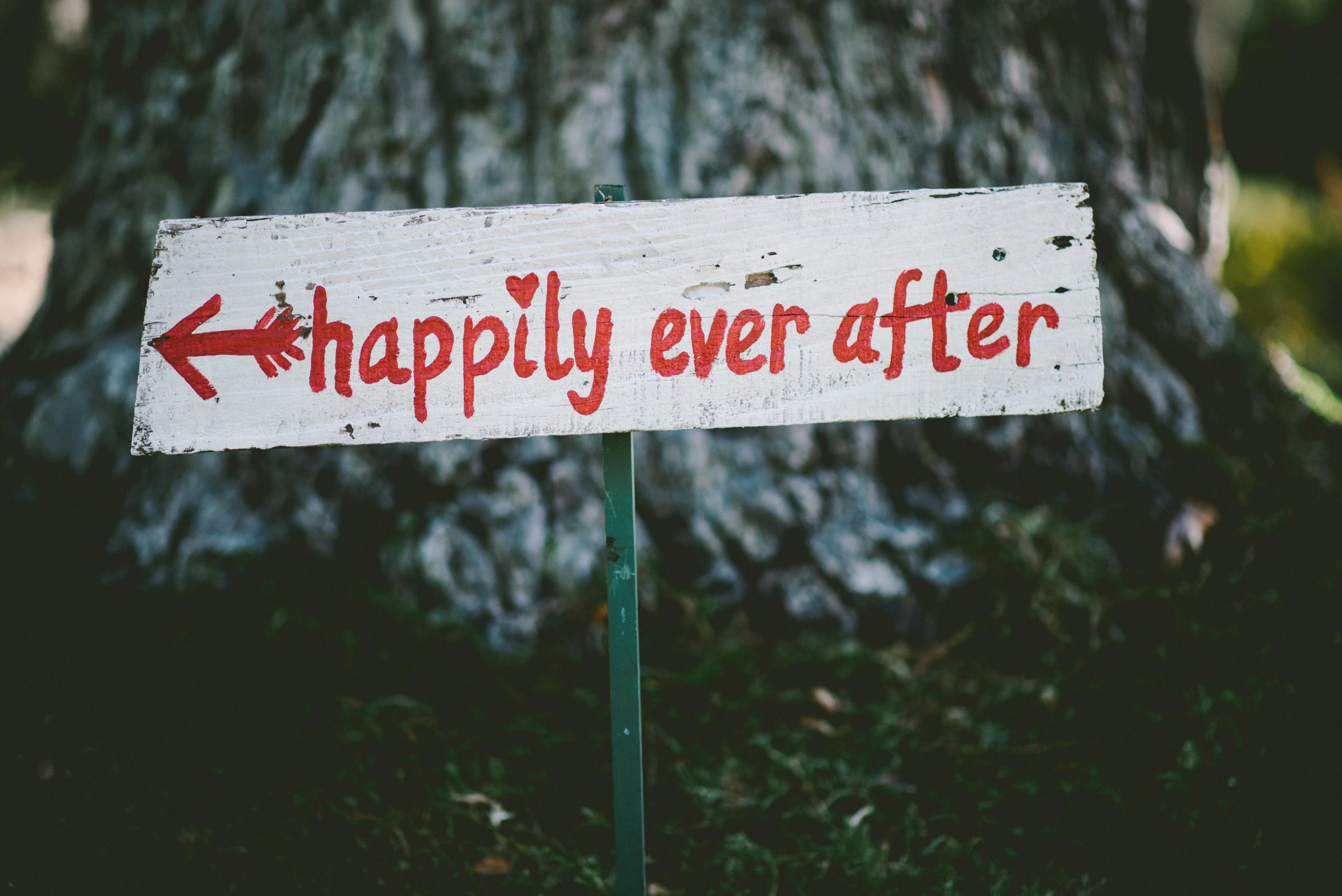 When I was a young girl in my 20s, I heard a couple tell me, “We never fight.” I just couldn’t believe my ears. Does such a couple even exist? Perhaps they were in their early years of marriage. I wish I remembered who told me that information so I could check in on them again, 20 years later.

I think it’s pretty common to have to deal with conflict in any relationship. We all have differing thought patterns, opinions, and upbringing. It’s natural that we don’t see eye-to-eye on every single issue. Before I said my vows, I made a promise to myself to never give Alex the silent treatment in our marriage. I am glad that we had this conversation during our dating years; we would talk through and deal with whatever issues came our way.

It was only years later (to be honest, only 16 years after our marriage!) that I discovered this concept called the Demon dialogue. When couples are emotionally disconnected because of conflict, they go into a conversation to try and find a solution, but unknowingly, they find themselves in a destructive pattern of communication.

It was Azah Yazmin who shared this concept with me. She is a good friend and relationship counsellor, trained in Emotionally Focused Therapy. I was working on a video for Focus on the Family Malaysia and Azah was interviewed for the segment. You can watch the video below to hear her explanation of this Demon dialogue (coined by Dr Sue Johnson).

In a nutshell, there are 3 destructive patterns that are described.

This style of conversation is best described in the following scenario: my kids often have arguments about who is right, and it sounds like this, “I’m right. You did this!” followed by, “NOOOOO. I’m the one who’s right. You did that!!” It’s a never-ending argument with two parties attacking each other. Each person has their own set of arguments and accusations, and no one can win. This attack-attack pattern then leads to…

The next stage of attack-withdraw. After a few rounds of accusations, one party begins to feel overwhelmed and starts to shut down or withdraw. The other person then starts to poke and protest even more by criticising or making more demands. I can relate to this because it’s what we have gone through as a married couple.

“Did you even hear what I said?” I would repeat myself. The silence is deafening. “Yes, you don’t need to nag! It’s so irritating!” Inwardly, I was hurting. I only wanted to communicate how I felt. I wanted to be heard. I didn’t intend to nag. The response was not what I hoped for.

Eventually, the second pattern can lead to this third withdraw-withdraw pattern. Both parties feel lost and emotionally disconnected. They exist physically but are not able to bridge the gap to close the emotional distance they feel. It feels safer to just step back to escape the hurt.

If you recognise these patterns in your relationship, it’s time to make a change. It might seem like you’ve gone so far, and emotional safety seems to be a thing of the past. But there is still hope. After all, the Chinese philosopher Lao Tzu once said; “The journey of a thousand miles begins with one step.” One day, you’ll bridge that gap, and you’ll be standing in a place of such beauty because your relationship is in a better place, much better than you had ever hoped or imagined.

If you need someone to talk to, I would recommend going through our list of resources here. Do note that Comma: Rethink Life is not associated with any of the organisations or individuals listed here. If you are interested to find out more about a particular organisation or service, kindly contact them directly. 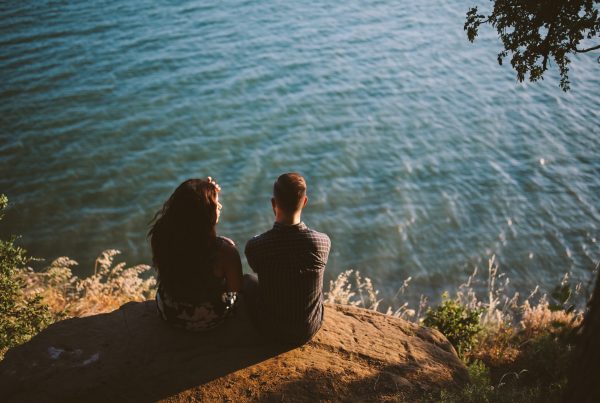 5 Things You May Not Realise When You’re Getting Married, by Sarah

Learn the habit of happiness, by Luisa

Building Trust in Our Marriage Through Transformational Conversations, by Veron