As I was digging up articles on the topic of forgiveness for this month, I found myself reflecting on my own journey of learning to forgive. The early dating years I had with my husband (then, boyfriend) were not always the easiest. While we got along really well as friends, I think we struggled in the area of communication and just getting along as a couple. It was his first time being in a relationship with someone and I brought past baggage with me. What a combination.

So whenever there were bumps in the road, I would take mental notes and reference them for months and years after. It was a bad habit. After a while I started to notice that bringing up his past mistakes wasn’t helping us at all. In fact, it was very discouraging for him. And actually, I don’t know what I was thinking. What could I possibly achieve by doing that??

Looking back, I think that habit came from a place of fear. Fear that history would repeat itself, fear that he wouldn’t change, fear that I would be disappointed again. It was my way of being a control freak.

Anyway, it was no fun being mean and I realised that by constantly causing him to feel discouraged, I was doing the very opposite of what a future life partner should be doing. I had to tell myself to change my habits. If the thought of a past mistake came to mind, I would bite my tongue and tell myself not to bring it up because it made no sense to say “I forgive you” but then keep on bringing up these mistakes whenever there was a chance to.

Soon, I started forgetting these mistakes because I wasn’t repeating it audibly and I wasn’t dwelling on those memories like I did before. Of course I can remember what they are when I make the effort to. But it’s not constantly playing in my mind and ready to be used in an argument anymore.

And you know what? We started really growing closer as life partners (the wedding happened somewhere in between on the timeline). It became easier to forgive because there was now space for trust to grow. And the more trust there is, the less room for fear.

I’m aware that we’re still a very “young couple” in comparison to others who have been married way longer. Maybe we might “have no idea what’s to come” or “no kids yet, so life is easy”. But it’s never too early to develop good habits in a relationship. I think that if you can be a good steward of the small and simple, you’ll be equipped to take on something bigger when it comes.

Thought I’d just share this in case someone needed to read it. Small steps. New habits. True forgiveness is possible. That’s us. Busy being a young couple. 😛 (Ok not really. This was taken four years ago at Putrajaya skatepark. Our usual dating spot back then.) 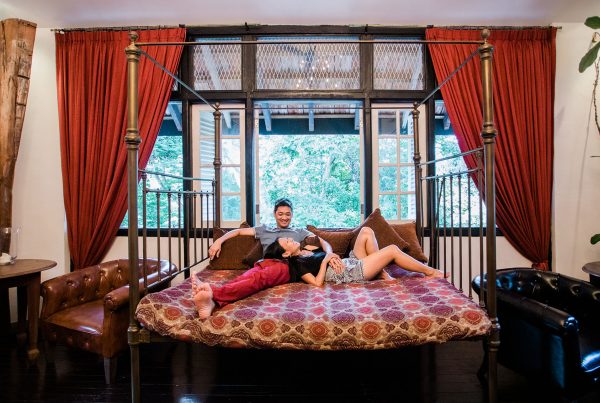 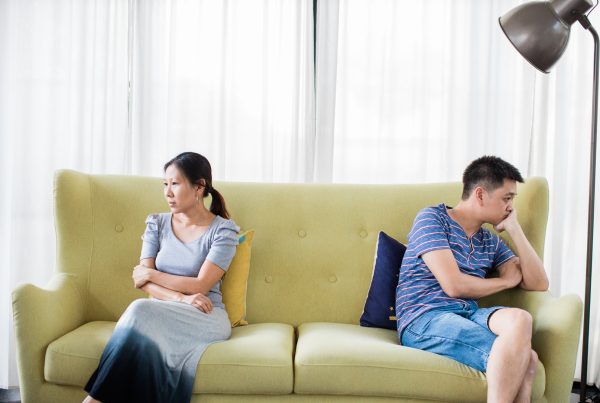 How to ‘Really’ Say Sorry